At its December 14, 2021, meeting, the Board of Supervisors unanimously voted to relocate the Civil War monuments to a location to be established on the grounds of the Washington County Government Center building in Stonemill Park for Business and Technology. An ad hoc committee was formed to decide details of the relocation and placement.

The memorials are identified in Resolution 2021-32 as:

“[T]he two structures located on the grounds of the Washington County Courthouse at 191 East Main Street in Abingdon, Virginia, to commemorate matters related to the American Civil War (1861-1865), which shall include the following: 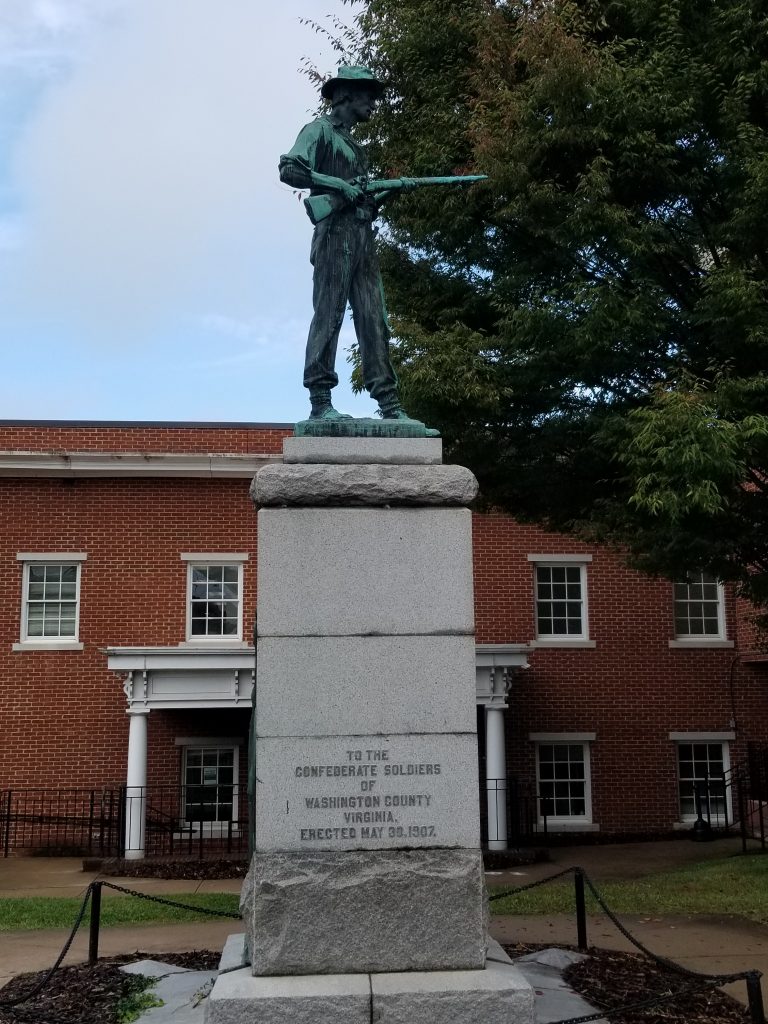