Washington County Board of Supervisors

Your County, Your Board, Moving Forward Together. 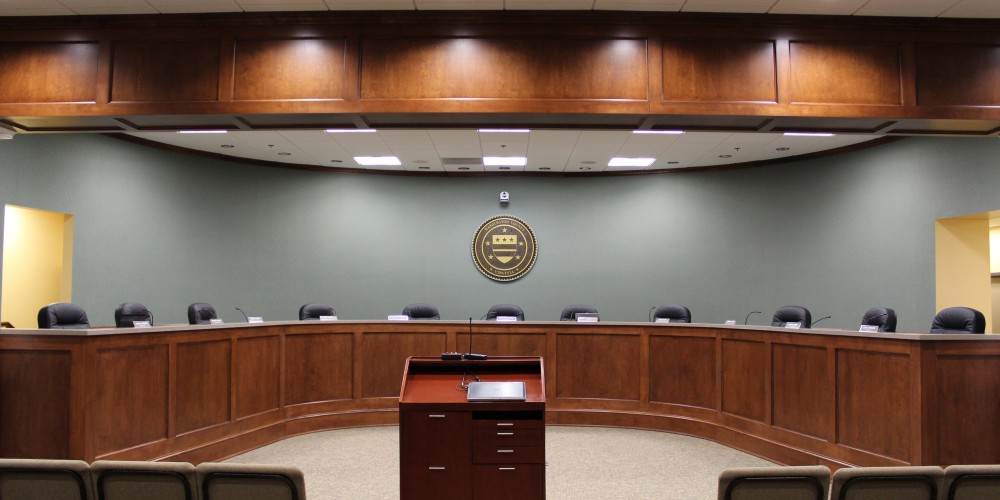