Committed to the Success of Every Student

Washington County Schools will provide a safe, supportive and engaging learning environment, which challenges all students to achieve their own maximum potential. In partnership with the family and community, the Washington County School System will offer a diverse array of educational experiences that will provide all students the opportunity to acquire basic academic skills and promote their healthy social, physical, and intellectual growth.

Washington County Schools will be a dynamic community of learners where:

Washington County was formed in 1776 from Fincastle County and was named for George Washington, who was then commander-in-chief of the Continental Army. Throughout the past two hundred years, parts of Washington County have become Russell, Lee and Wythe counties. With the incorporation of the town of Goodson as the independent city of Bristol in 1890, Washington County assumed its present size.

The next phase of change for the students of Washington County occurred in 1991 with the implementation of the middle school concept. Four of the county’s elementary schools became middle schools: Damascus, E. B. Stanley, Glade Spring, and Wallace. The remaining two small elementary schools, Hayter’s Gap and Mendota, were closed at this time and those students were transferred to Greendale Elementary, Meadowview Elementary, and Valley Institute Elementary.

Since 1968, all of Washington County Schools have been a member of the Southern Association of Schools and Colleges (SACS). We are proud of our record with SACS and with the merging of the elementary and secondary commission into SACSCASI we hope to see that it continues for many years to come.

Virginia Highlands Community College is one of the 23 comprehensive community colleges in the Virginia Community College System. VHCC has become a dynamic leader in Southwest Virginia with a primary goal of providing comprehensive and quality education and related services for residents throughout its region. We are in our forty-eighth year of proudly serving the residents of Bristol Virginia, Washington County and the Western Part of Smyth County. The College is committed to teaching, learning and community building and served more than 2500 students this past year.

Located in the Highlands of Virginia, Emory & Henry has devoted itself since 1836 to the belief that education can have a transformative effect on an individual, a place and ultimately the wider world.

Emory & Henry College is named for Bishop John Emory, an eminent Methodist church leader, and Patrick Henry, a patriot of the American Revolution and Virginia’s first governor. Together they symbolize the college’s dual emphasis on spiritual growth and civic engagement.

Inspired by the motto “Increase in Excellence,” the first faculty challenged students to grow and develop intellectually, spiritually and physically.

Today, our mission continues to focus on students as they follow a path of intellectual and spiritual growth on their way to successful futures. That mission, in turn, is extended to others through a broad program of active engagement and community service. 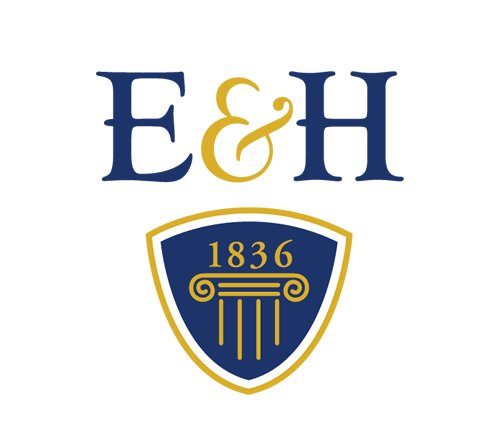